Nashville recording artist, Ryan Weaver, assembled a team from all over the country to create a tribute to our nation's heroes (our military, law enforcement, EMS, firefighters, and healthcare workers). Directed and co-shot by Chris Martini, along with a cast that included 3-gun championship shooter and 2nd Amendment advocate, Dianna Muller, former prisoner of war and American hero, Jessica Lynch, Medal of Honor recipient, Don Jenkins, and Vietnam tunnel rat, Rudy Pierson.

We all knew this was going to be a truly amazing tribute but never expected just how much this incredible experience would change all of us involved. We became a family. Ryan's vision for the song and video to "Let's Talk About Heroes" is more than just a song, it's an inspirational call to arms, for all Americans, recognizing all of those who serve and protect our fellow men and women. 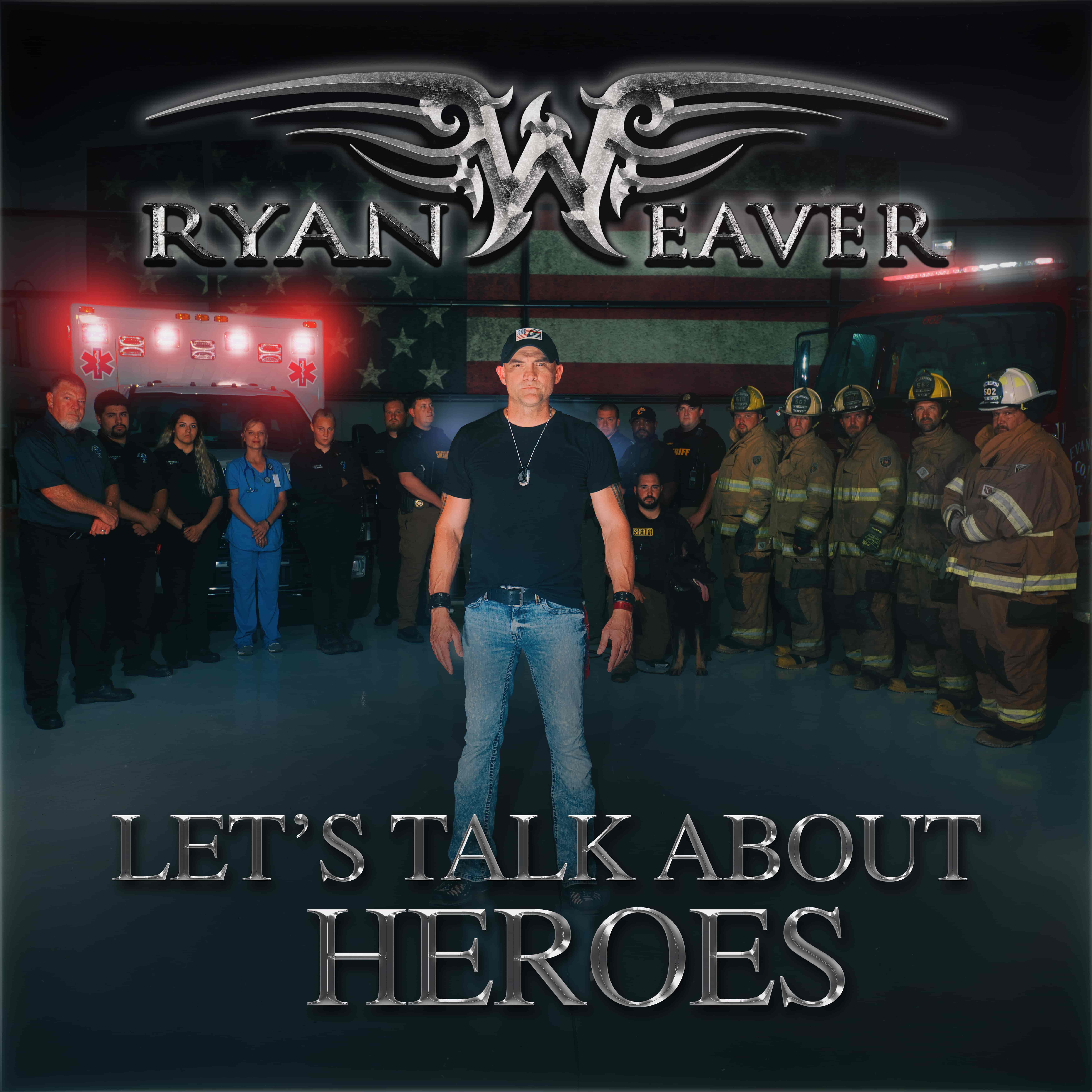 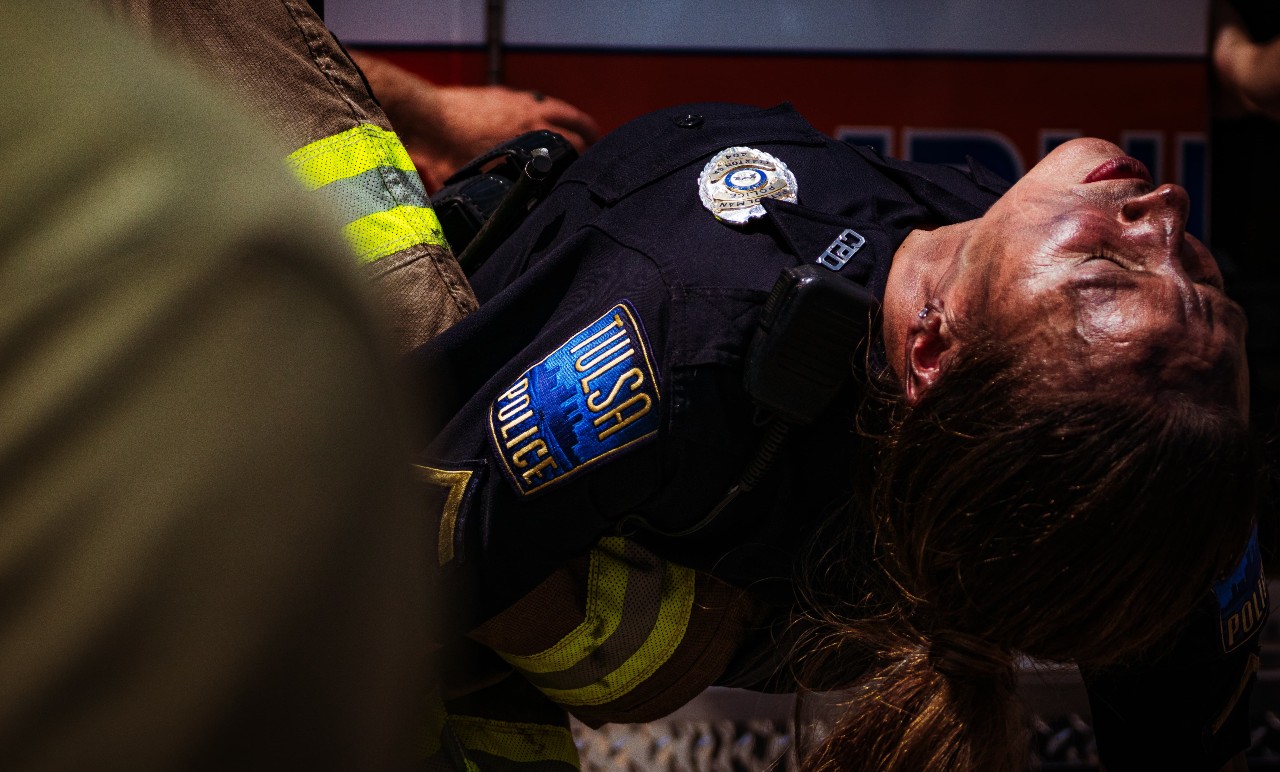 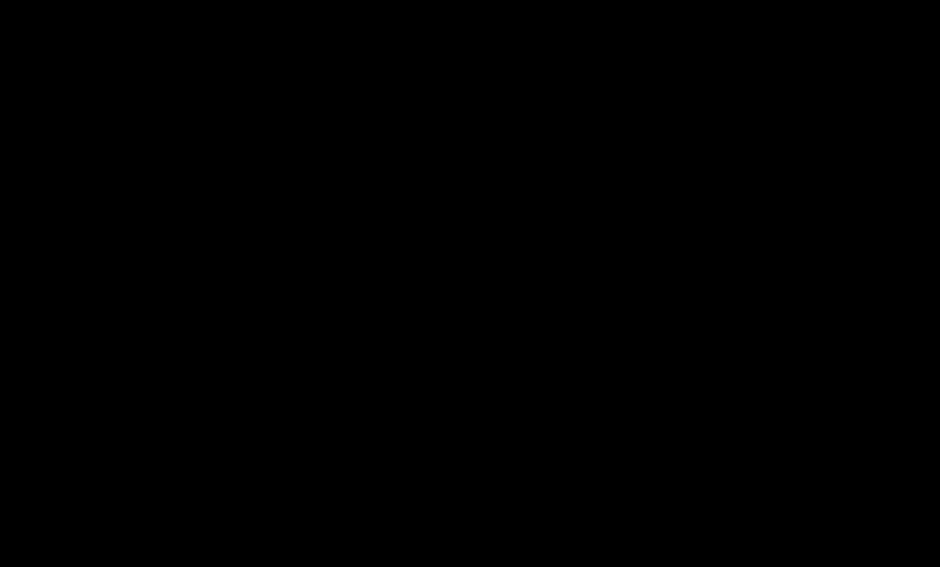